Aquavision is the pre-eminent natural history media archive in Southern Africa. Our library boasts over 17,000 hours of High Definition, UltraHD 4K and 8K media. Through our longstanding relationships with the best and most popular game farms, reserves and wildlife sanctuaries, and with the help of our world-class cameramen and cinematographers – we believe that Aquavision is the perfect “one-stop-shop” for all of your wildlife, underwater and cultural footage needs.

Over the past 28 years, Aquavision has earned its reputation as the preferred provider of blue-chip wildlife, underwater, cultural and tourism footage for the international broadcast market. Since Aquavision’s inception in 1992, along with our sister company Lion Mountain Media, we have produced over 250 natural history documentaries, long-running series, and feature films and is globally recognised for filming extraordinary animal behaviour, both underwater and in the untamed African bush – our backyard. 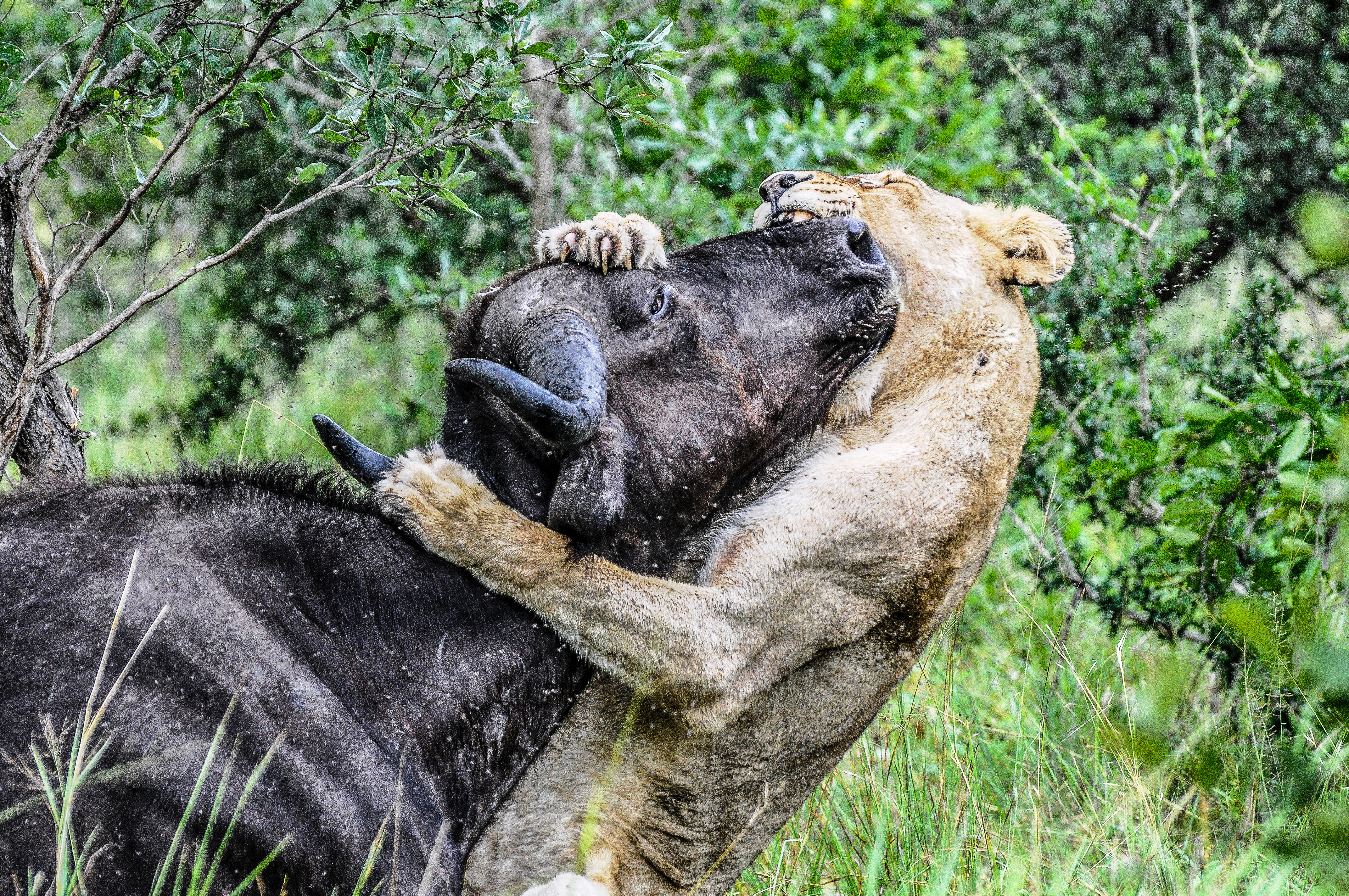 Aquavision represents footage produced by Aquavision and Lion Mountain Media, our camera crews have filmed in nearly all of the national parks, wildlife reserves and private game parks in southern- and central Africa, developing excellent working relationships with these organisations in the process. As a result, we have gained privileged access to special areas, ordinarily closed to other film crews, allowing us to capture the unique diversity of wildlife species and cultures that the continent has to offer on film. We also represent over 200 other leading filmmakers and libraries from across the world.

We are focused on finding the best shots to meet your creative, editorial and technical requirements, your deadlines and budget. As a result, we offer per second rates, free research, full-length shots online, and lower-tech costs.